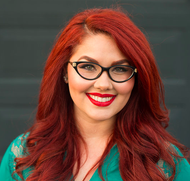 Entertainment and beauty are two things that have captivated Ashley Gannon since early childhood. Ashley was a unique child that started subscribing to magazines such as Bazaar, Marie Claire, and Cosmopolitan at 11 years old! She was always intrigued by the interesting fashions, makeup & hair styling. She in turn would practice them on herself, her younger sisters, and even her Barbie dolls! Who would have thought that by teaching herself through reading fashion magazines and different books by stylists to the stars, that she would transform that intrigue into a successful career! 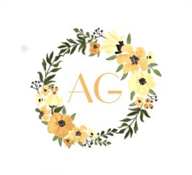 Despite her humble beginnings, Ashley has become a strong artist who is highly sought after for her creative versatility and dependability. Her years of experience have allowed Ashley to work on celebrities, have her work featured on National Geographic and Spike TV, and even be published internationally with various magazines such as Playboy & Maxim. She has worked on countless photoshoots, fashion shows, weddings, film sets, stages, and events within the Southern California area and nationwide.